Sandro Bani – Save Me 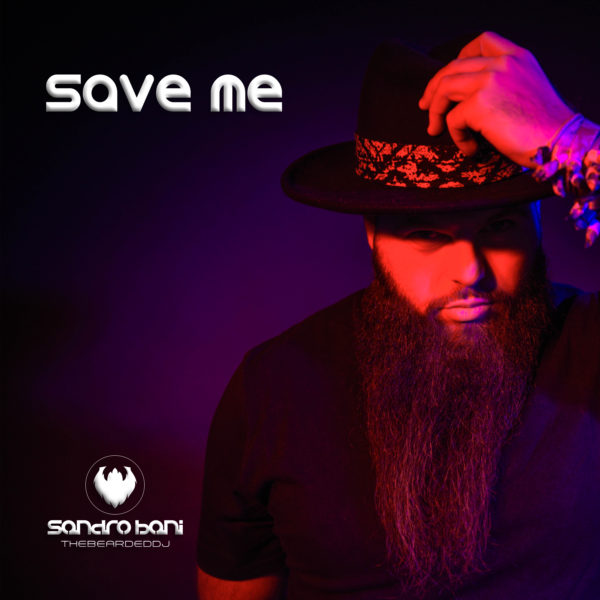 Loading tracks...
Update Required To play the media you will need to either update your browser to a recent version or update your Flash plugin.

The new single of Sandro Bani, is here!

Save Me is the new single of Sandro Bani; the second one on Sandro Bani Music ©.

After severals releases with the best Italian Music Labels like Do It Yourself Multimedia Group and Glitter, X-Energy and d:vision and many productions licensed in a different compilation and on many important International Music Label like Spinnin’ Records, Blanco Y Negro and Ultra Music, Sandro Bani decides to create his digital own Label (with the support of Music Rails): Sandro Bani Music ©.

Save Me is the second record on Sandro Bani Music, the first of 2020, it’s characterized by future house sounds, an high-energy record that rocks the dancefloors time and time again, from the mighty synth blasts to the fiery melody and back again, this tune is meant to rule in Clubs for years to come!

Save Me will be available in the best digital music store like Beatport, Traxsource, Spotify, iTunes, Apple Music, Amazon Music Unlimited and many other!

You can listen a little preview from now clicking on play button on this page!

Alessandro “Sandro Bani“, born in 1988, started his career as a DJ in 2005, when he was only 16. In 2013 Sandro Bani joins the artistic team of ScuolaZoo Viaggi. He soon becomes one of the main figures of the season, first in Corfù (Greece) and then Pag (Croatia). Thanks to his high artistic value, he was confirmed again for the Summer season 2014 and 2015 and has the opportunity to perform in world-famous clubs like Papaya in Pag and Top Hill in Budva. After spending summer 2016 at Zrce Beach in Pag, Sandro Bani is confirmed Resident DJ at Sio Cafè in Milan for the upcoming winter season. Gigs are continuously growing, both in quality and numbers, and beside this partnership, he works at St. Trop and Beach Club for new year’s eve in Lloret De Mar and at The Room in Barcelona.

In 2018 Sandro Bani focuses on performing as resident DJ in Milan, as well as becoming the artistic director in several Clubs in Lombardy. With such a background together with his knowledge of the digital distribution market, he opened his own Music Label, Jackpot Records, in collaboration with Davide Svezza, and supported by Do It Yourself.

In 2019 Sandro Bani starts his collaboration as DJ Resident at Bobino Club in Milan for the whole season, produces the single Chance supported by several international DJs, confirms himself as regular guest DJ for the third year in a row for the Zrce Spring Break Europe festival and, for the sixth year in a row, confirms his presence on the ScuolaZoo Viaggi roster as DJ / Collaborator in Greece.