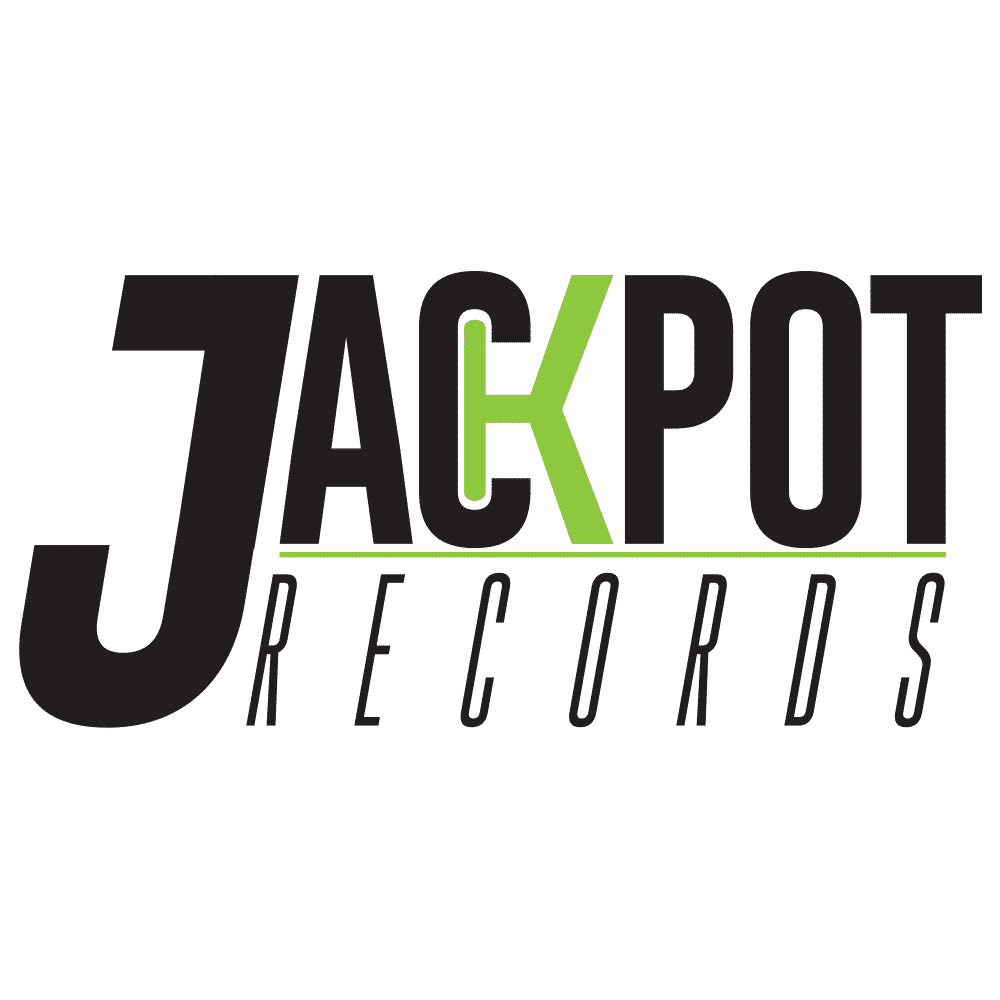 A new concept of house music; for club and more!

Jackpot Records was born in 2018 from an idea of the DJs Davide Svezza and Sandro Bani. The mission of Jackpot Records is to unite the world of house music, from radio to clubbing, bringing innovative ideas of DJs and producers from all over the world under a single reality.

Sandro Bani and Davide Svezza, after many years of productions and works together, decided to open their own music Label in collaboration with Do It Yourself Multimedia Group.

You can follow also our Spotify playlist, weekly updated with new house music from Jackpot Records and from the best house music Label from all over the world.

While house displayed several characteristics similar to disco music, which preceded and influenced it, as both were DJ and record producer-created dance music, house was more electronic and minimalistic. The mechanical, repetitive rhythm of house was one of its main components. Many house songs were instrumental, with no vocals; some had singing throughout the song with lyrics; and some had singing but no actual words.

House music developed in Chicago’s underground dance club culture in the early 1980s, as DJs from the subculture began altering the pop-like disco dance tracks to give them a more mechanical beat and deeper basslines. As well, these DJs began to mix synth pop, rap, Latin, and even jazz into their tracks. Latin music, particularly salsa clave rhythm, became a dominating riff of house music. It was pioneered by Chicago DJs such as Chip E., and Steve Hurley. It was influenced by Chicago DJ and record producer Frankie Knuckles, the Chicago acid-house electronic music group Phuture, the Tennessee DJ/producer Mr. Fingers, and US-born, UK-based singer Kym Mazelle.

The genre was originally associated with Hispanic and Black American LGBT subcultures but has spread to the mainstream. From its beginnings in the Chicago club and local radio scene, the genre spread internationally to London, then to American cities such as New York City and Detroit, and eventually globally.